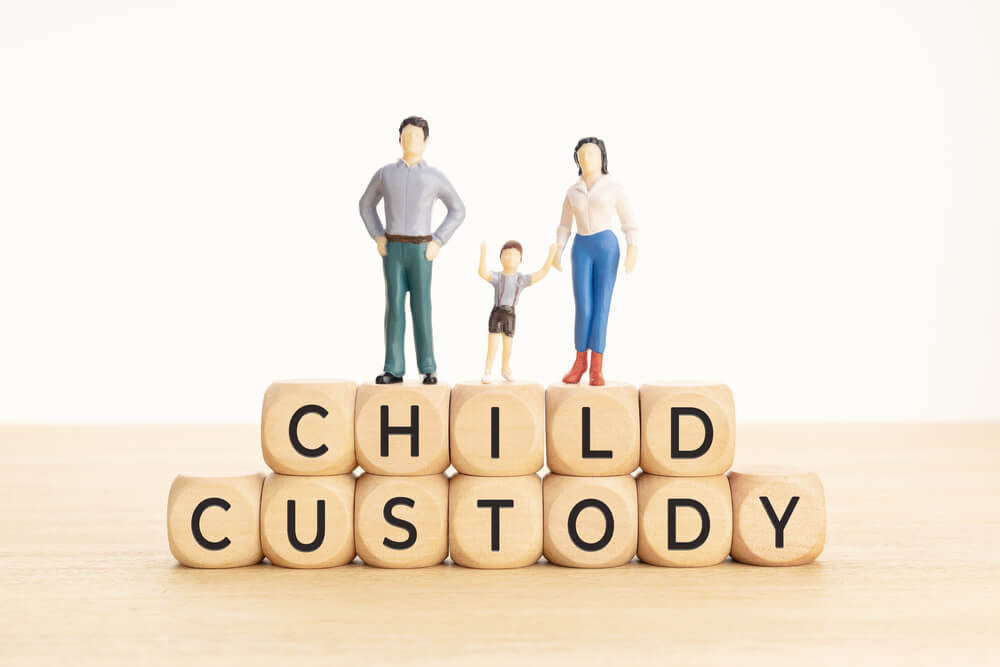 If you’re a parent getting divorced, one of your main goals is to ensure your child is happy and healthy. Working with an attorney who has helped other parents deal with child custody and child support issues is vital to get the best results for your child’s well-being. In California, a child can live with either parent, or both parents can share custody. But the judge makes the final decision about custody and parenting time. Most of the time, they will go along with the parenting plan that both parents agree on. The judge will decide at a court hearing if the parents can’t decide what to do. Most of the time, the judge will decide about custody and visitation once the parents have met with a Family Court Services mediator. Child Custody Lawyer Upland California USA

A legal dispute with a family member can be complicated and emotional, especially if minor children are involved. If you are in a legal battle over child support , you need a child custody lawyer in Upland, CA that you can trust to represent you. The Law Office of Stephen Gassner, APC, can help you solve your child support case successfully and will work hard to give you the personalized, careful service you deserve.

Child custody is more than just deciding where your child will live. When more than one child is concerned, the same stipulations apply to children’s custody. A judge can give different orders about who cares for a child. The judge will determine who your child will live with based on whether your child would be better off with you, the other parent, or both. When making custody decisions about a child or children, the judge will also think about what is best for them.

It is crucial to understand the two types of child custody orders which apply to a child or children involved in the family.

Legal custody finalizes who has the right and responsibility to make important parenting decisions about your child’s health, education, and welfare: you, the other parent, or both of you. There are two kinds of court orders for legal custody:

A sole child custody order gives you or the other parent full physical and legal custody of your child. If the court tells you that you will be the child’s primary custodial parent, you will have full legal and physical custody of the child. So, your child would live with you, and the other parent might be able to see the child if the judge thinks it’s in the child’s best interest. Also, you would be the only one who could make critical decisions for your child, like their education, health, and welfare. 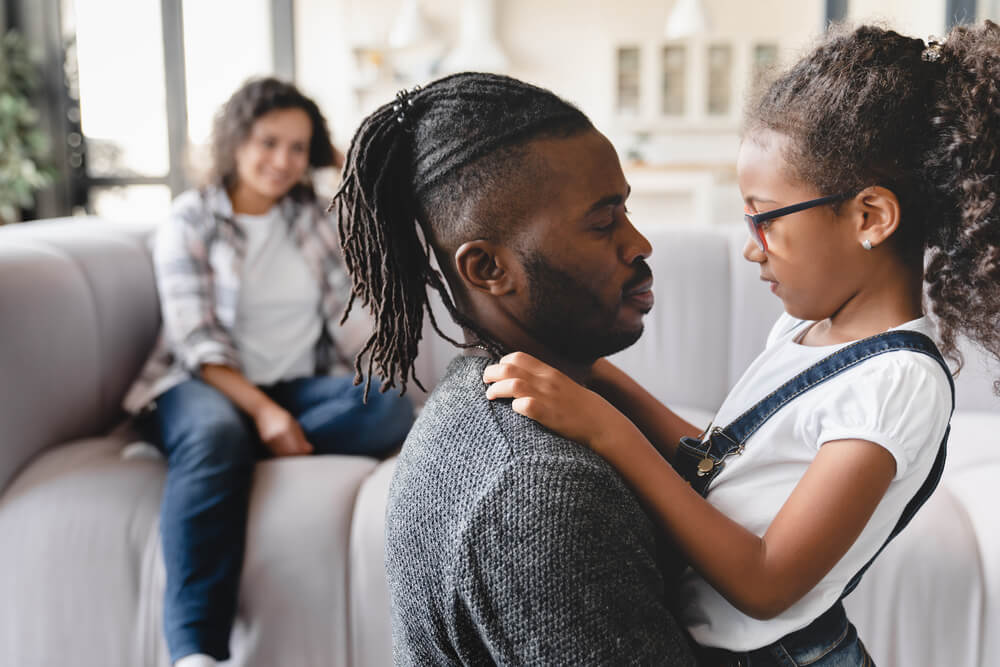 There are different kinds of orders for visitation:

This order lets visitation go on for as long as both parties agree. With this plan, you and the other parent can be flexible about when and when not to visit.

If your child’s safety or health could be at risk, the parent with visitation rights may have to be watched while with the child. If the other parent has visitation rights, you, another adult, or a professional service can keep an eye on them. 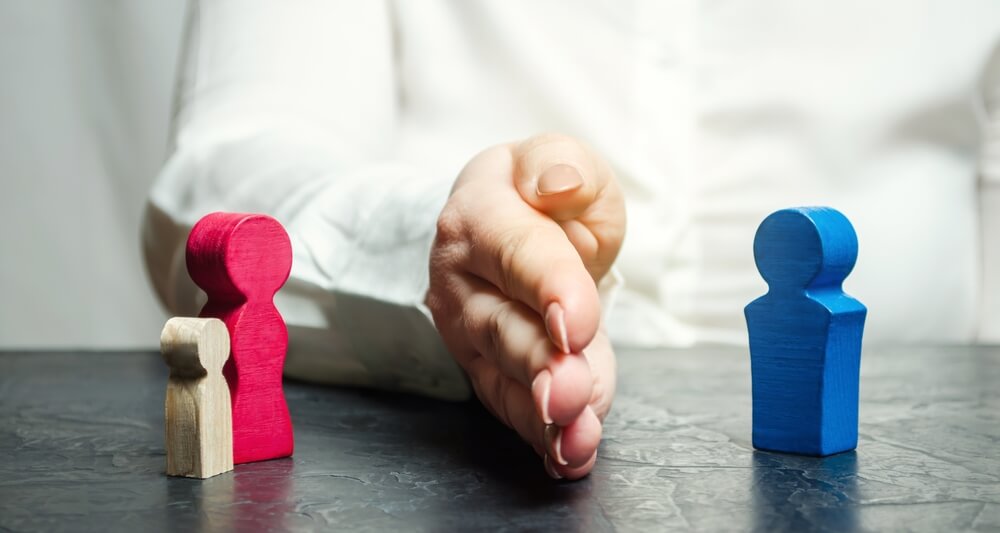 Remember that when it comes to visitation orders for tough and complicated child custody cases, courts would instead give a specific visitation order with the days and times you and the other parent spend with your child to avoid ongoing litigation about what is “reasonable” visitation.

You can still change parenting plans. But those plans are never set in stone.

A decision about who gets to raise a child is never final. Sometimes, the plans you made for child custody the first time around stop working. Most of the time, that’s because you, your child, or the other parent’s life has changed usually. Some child custody arrangements may also need to be changed if one parent violates the custody or visitation rights of the other parent.

California law considers that people’s lives change over time and that children grow up. Some changes that could lead to a petition being granted are:

The Law Office of Stephen Gassner can help you with child custody disputes. We also help parents fight for their custody rights. Uncontested petitions to change custody are routinely granted and won’t require much time or work from you. But you may have to court if the other parent fights your request to change custody. 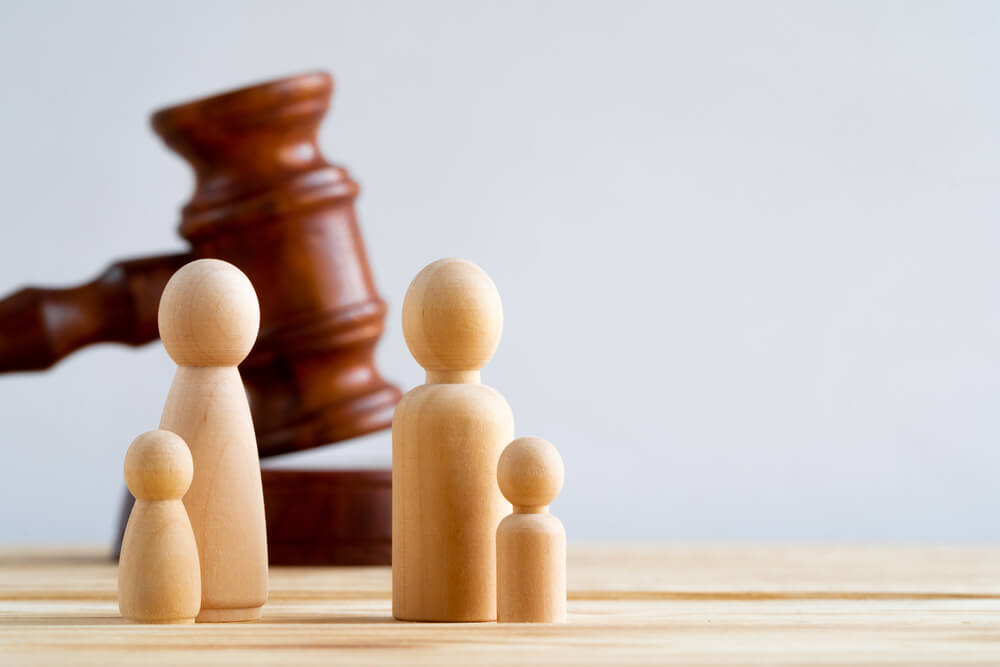 Even if your case is in another state or county and custody proceedings have already started there, a California court may take temporary custody of the child if:

This is important if there is an emergency and the child would be in danger if they returned to the other parent.

Emergency temporary jurisdiction in Case of Emergency can’t be based on unproven claims. Instead, the UCCJEA says that the court must hold a full and fair hearing on the issue of mistreatment or domestic abuse to assert jurisdiction.

If another court has already made a custody order, emergency jurisdiction only lasts for a short time. For example, the emergency order from the California court only stays in place until the other court issues an order within the time limit or the time limit runs out.

Most people don’t know the rules and guidelines for when temporary emergency jurisdiction can be used to get temporary custody to protect a child, so it is vital to hire a Los Angeles emergency temporary jurisdiction lawyer who knows what they are doing.

Moving out of the area by a custodial or joint-custody parent is one child custody change that often upsets people. This can lead to a fight in court, especially if one parent thinks the other is trying to change custody or visitation plans. In California, if one parent wants to move out of state, the other parent must be able to show that the move is not in the child’s best interests. This could include proof that the other parent is moving to keep you from seeing your child or giving you custody. The move will also hurt the child’s schooling and relationships with his family or take him away from a loving and stable place to live. If the other parent doesn’t object to the move, but both parents want to change the custody plan, the parent who is moving must ask the court for a change. Most of the time, these requests are granted.

Looking for A Child Custody Lawyer You Can Rely On Us

Looking for a Family Law Attorney in California, USA? Look no further the Law Office of Stephen Gassner can help  you with different family law issues, including divorce, property division, paternity, child custody and support, spousal support, visitation rights, and property division including the complex division of business property. We serve in the following areas of California, USA.

Need an Advice from Expert Lawyers?

Get an Appoinment Today!