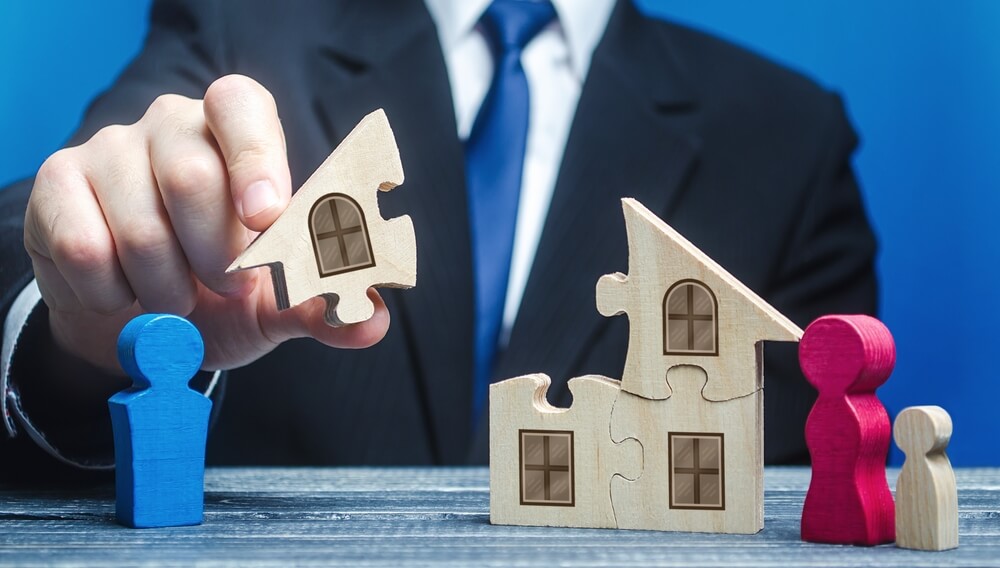 Divorce is often complicated. You’ll have to consider splitting up property and marital assets. The law varies depending on where you live. In some states, there are specific laws regarding how property gets divided. For example, in California, the property is usually split 50/50. However, if one person earns substantially more money than the other, they could be awarded more than half of the property. In addition to a property, marital assets include everything else that belongs to both spouses. These items might include vehicles, bank accounts, retirement plans, real estate, and clothing. Some states require that each party receive equal value in the division of marital assets. Other states allow judges to award whatever amount they deem appropriate. Divorce Attorney in Upland CA

If you are deciding whether to file for divorce, it’s best to get legal advice from a divorce attorney at the Law Office of Stephen Gassner. We will protect your interests and guide you through the legal process.

How Assets Get Divided in a Divorce

Divorce is a stressful process, especially when there are children involved. When couples separate, one spouse often feels like they deserve more than the other. This leads to arguments over how much each party should receive. Let us take a look at how assets get divided in a divorce. Divorce Attorney

The length of the marriage, the presence of children, and whether one spouse had a job outside the home are some factors the court considers when deciding how to divide the marital assets. Some courts even consider the income earned during the marriage. For example, if a husband earns $100,000 per year while his wife stays home, the judge might decide that she needs to contribute to the household expenses. This is the principle of equitable distribution. Marital debts are also included in equitable distribution. Divorce Attorney 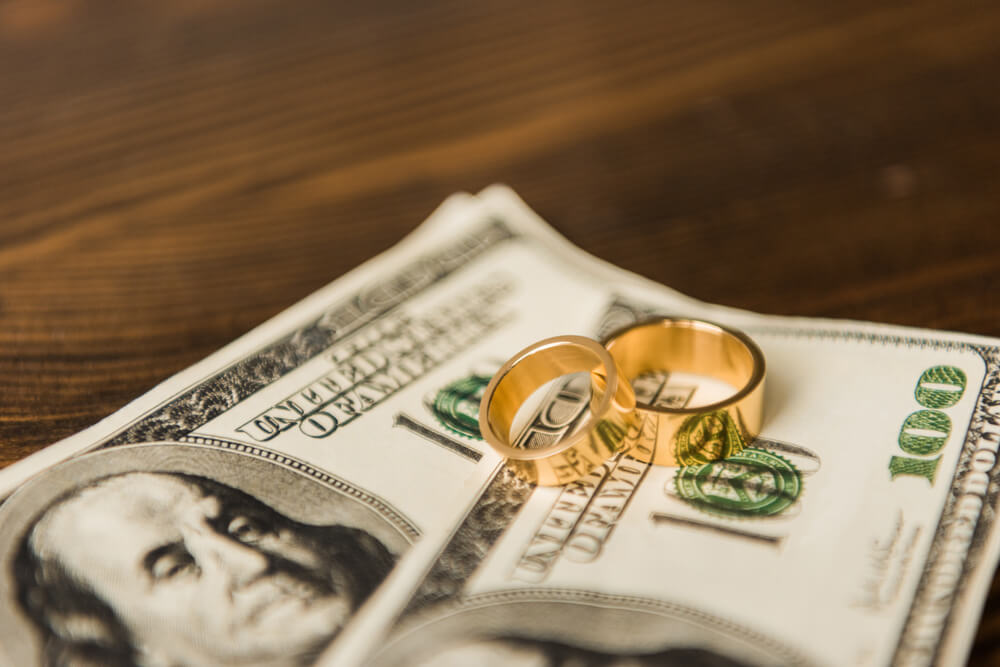 Laws regarding marital property, which is also known as community property, apply in the state of California. This means that both spouses are generally assumed to own equal ownership of any property obtained during the marriage by either spouse. In addition, the Family Code Section 2550 requires the common estate to be divided equally when it comes time to divide all of the property at the time of separation. This means that the court must ensure that the split of common assets and debts is exactly 50/50, absent a contrary agreement between the two  parties.

Community property does not include gifts or inheritances that one of you got while you were still married or other non-earned property. Student debt, which refers to loans taken out to pay for one spouse’s education or training, is typically regarded as that spouse’s separate property. That spouse will be accountable for paying off their student loans after your divorce.

Separate property includes personal property acquired during the marriage, including jewelry, furniture, clothing, and household goods. Separate property is often excluded from the property division in a California divorce. Depending on how it was initially acquired, an asset may or may not be a married person’s separate property.

In summary, any asset only owned by one spouse is considered separate property. Conversely, any property both spouses possess equally is considered community property (typically acquired during the marriage). 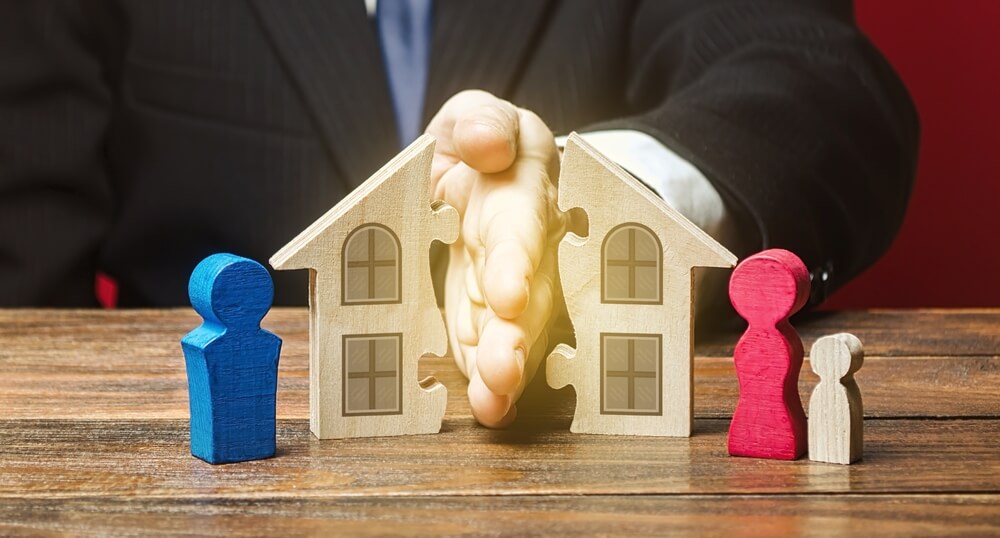 To fully comprehend this list of assets that the divorce settlement could impact, consider the following important considerations. Even if you or your spouse own something on the list, you must first determine if it is marital property, separate property, or a combination of both before discussing how you will divide it. How your marital assets are shared in a divorce or legal separation will be significantly influenced by the type of divorce you choose.

A marital home is the most typical asset in a divorce. However, there are a lot of other things that must be decided upon and shared during a divorce. Each case has its own complexity. Consider a vacation home as an example. Vacation houses can be a source of wealth, income, or both. The same applies to assets that provide revenue, including farms, rental homes, and commercial real estate. What if a family member, such as your father, resides in a rental property you own? The house appears to be an asset on paper, but if you pay all the expenses, it can actually be a debt.

Remember other unrelated assets from the divorce, like timeshares, undeveloped land, and deeded parking spaces. These aren’t “real estate” in the conventional sense, but despite the difficulty in estimating their value, they may nevertheless be valuable.

You have at least one checking account and, conceivably, a savings account. These are known as liquid divorce assets. Bank accounts, unlike real estate, are typically simple to liquidate. But depending on when you get paid and when your payments are due, they can be challenging to evaluate and divide. For instance, these accounts’ balances can be high the day you begin the mediation process but seem different the day your divorce is finalized. Other accounts, such as credit unions or money market accounts, might need the account holder to be an employee of the business, practice a particular profession, or have a brokerage account. 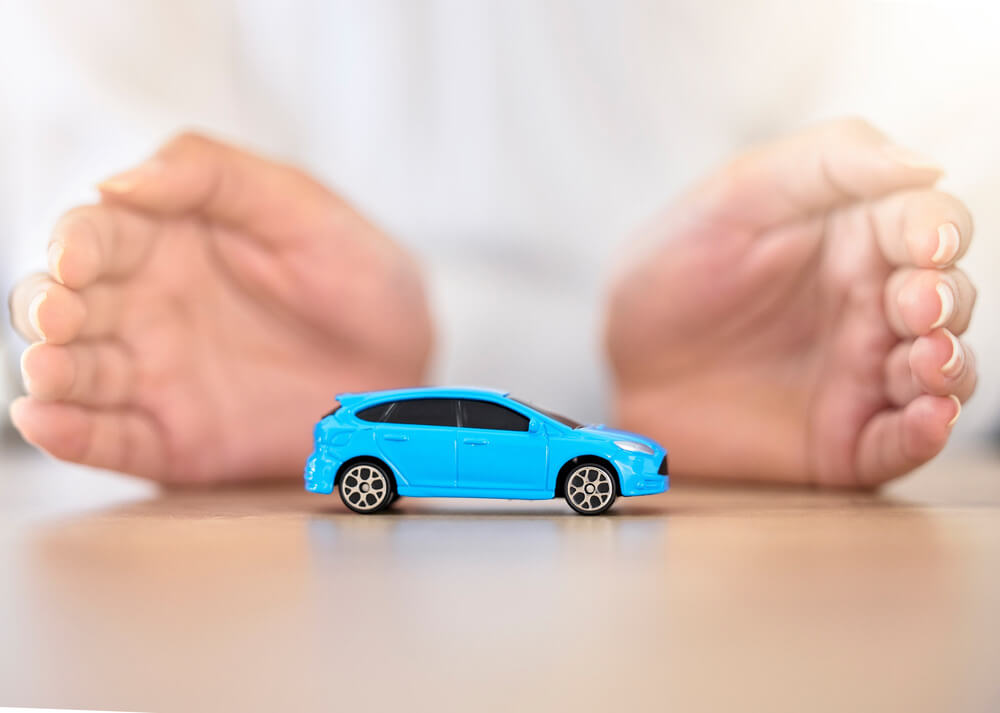 At least one of these marital assets is likely owned by you or your spouse, but determining the value of a car can be challenging due to various criteria, including mileage, vehicle type, condition, utility, location, and operability.

For instance, the value of automobiles and trucks may be much lower than you believe because the resale market is relatively small, and the financial commitment is rather significant. However, some assets, such as motorcycles, boats, RVs, campers, and even airplanes, may be “by default” given to one spouse, leading to an unfair distribution of property.

Lastly, some vehicles, such as luxury bikes, jet skis, or snowmobiles, can only be utilized in particular situations.

More people than ever own non-retirement investments thanks to the broad appeal of brokerage websites. However, tucked away beneath those user-friendly apps, websites, financial records, and vibrant quarterly reports are some difficulties, including cost-basis, capital gains, tax losses, and volatility that, if you’re not careful, can make separating these divorce assets arduous (and expensive). Moreover, even if their values appear to be the same on paper, not all investments are equal. Therefore, what would appear to be a fair division at the time of your divorce might be anything but. 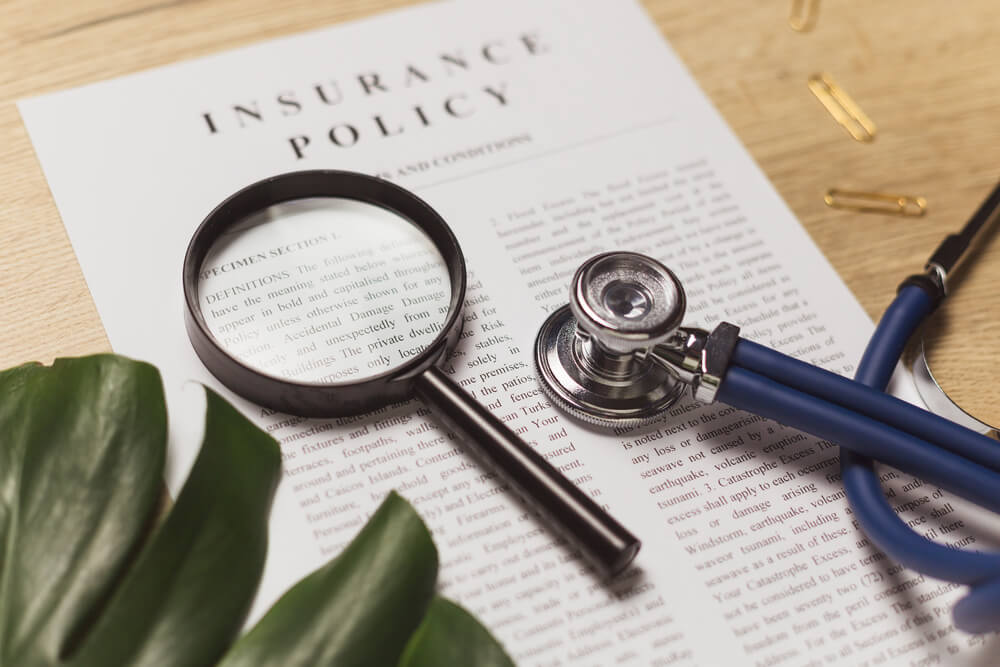 The majority of the assets in a divorce belong to the people involved. However, occasionally an asset may belong to someone else. Such is the situation with UTMA/UGMA accounts or 529 plans that benefit your kids. But now that they can’t be sold for your benefit, you might argue that they aren’t even marital assets.

Many consumers still possess digital assets like sizable mp3 music collections or movie downloads despite the development of streaming services. These digital data may be worth a lot because it may be expensive to replace them if just one spouse in the marriage keeps the original.

If you or your spouse travel a lot or eat out frequently, there’s a good chance you’ve accumulated many loyalty and reward points during your marriage. There are several factors to consider regarding divorce and digital assets for travel and recreation. Divorce Attorney 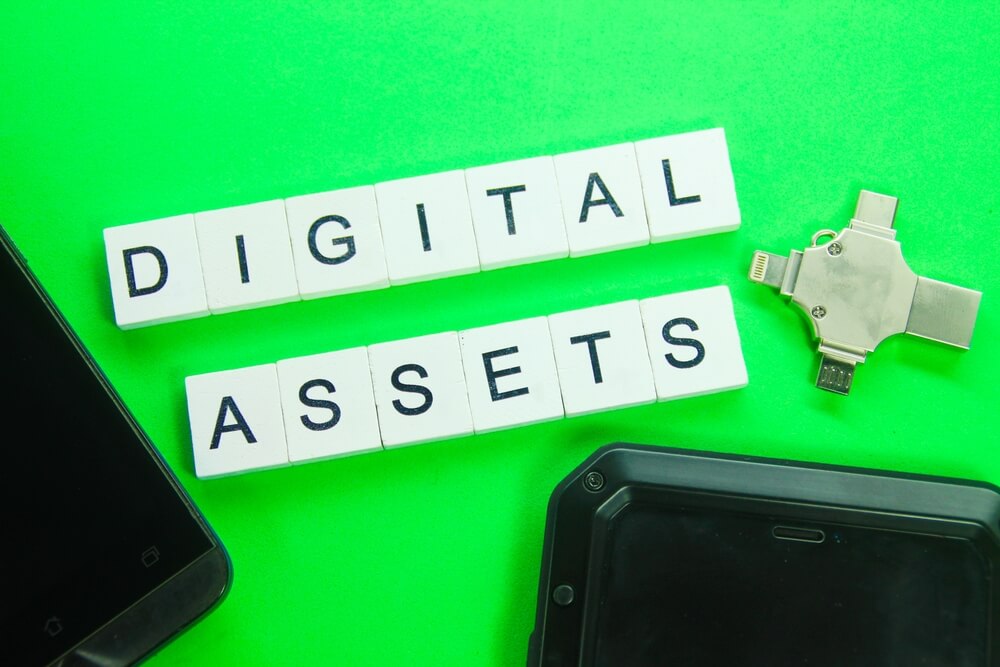 Other than marital property, retirement accounts may be the most significant divorce asset. However, unless you want to take an early withdrawal and pay penalties and taxes, this type of account won’t be liquid when you divorce.

Treating a qualified defined contribution plan as a marital asset requires careful handling and execution because it is titled to one person, its value changes frequently, and special paperwork must be created and approved by a judge to divide one.

Divorce and business ownership bring a new set of challenges regarding property splits. Whether you or your spouse is a business owner or has shares in another company, the challenges surrounding the list of business assets in divorce that need to be reviewed and resolved are significant.

Everything Else That Might Qualify as a Marital Asset

As the name suggests, anything that we have come across in our years of practice and needed help to fit into one of our other categories is covered in this area.

California Divorce Law Firm that Will Represent You

If you think you need a divorce attorney, please give us a call, and we’ll walk you through the procedure. If you have any concerns at all regarding how to begin a divorce, the advantages of settling before filing a complaint, or any other aspect of the procedure as applied in California, then get in touch with our skilled divorce attorney at the Law Office of Stephen Gassner immediately for a consultation of our divorce attorney and case evaluation.

Looking for a Family Law Attorney in California, USA? Look no further the Law Office of Stephen Gassner can help you with different family law issues, including divorce, property division, paternity, child custody and support, spousal support, visitation rights, and property division including the complex division of business property. We serve in the following areas of California, USA.

Or contact the Law Office of Stephen Gassner for Divorce Attorney inquiries
At (909) 937-7000 Now!

Need an Advice from Expert Lawyers?

Get an Appoinment Today!